A reagent is a substance of some type, that when added to the well of a radionic instrument, along with the witness of the subject will help lower a condition, which is a negative manifestation or raise the intensity of something positive. 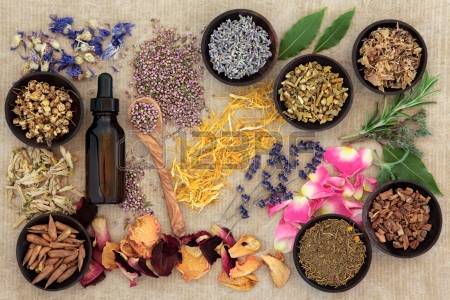 Some of the things that should raise the G.V of the plant would be Agricultural Lime, Calcium ( plain chalk is calcium) something like “Miracle-Gro”, Molasses, compost, and many other things. If it raises the G.V of the Plant then it’s good for the plant. Broadcast the reagents that raise G.V to the plant by setting one bank on your instrument to 0-100, dowse for a broadcast time, flick the switch of the instrument on and broadcast the reagent or reagents to the plant for the specified time. At the end of the broadcast time, check the G.V of the plant again, it should be significantly higher now than it was initially. If you do this every day, ( be sure to check for appropriateness first) in a week or two you should start to notice that you plant is looking healthier, fresher, more alive.

The thing with reagents is that almost anything can be used for a reagent as long as it’s not toxic. You can even go out to the woods and collect different varieties of plants and flowers ( many plants and flowers have medicinal properties). Always test the reagent to make sure it raises the subjects General Vitality and lowers the intensity of the condition. Find out if it’s appropriate to broadcast the reagent to the subject and then dowse for the length to time. You may have to broadcast a reagent to a subject more than once to see a significant improvement.

Keep you reagents capped in test tubes ( Pyrex or Kimex are the best) in a test tube rack.

Many other things can be used as a reagent. Some people use religious items, holy water, different colors, essential oils, The H’Oponopono, music, different frequencies, actually in the Kelly Rate Book many of the rates also include frequencies that you can broadcast through certain radionic instruments. etc. The list is endless, as long as the reagent raises the General Vitality of what you want to rise, and or lowers the General Vitality of something negative that you don’t want, Then it is a reagent. There are some things that are neutral that neither raise or lower General Vitality, they are of no use in radionics.

11 thoughts on “Reagents in Radionics”